We are in Berlin! And the sun has come out! 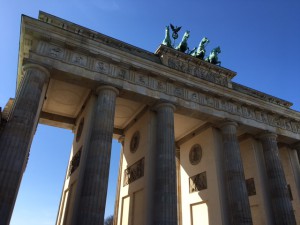 I’ll be based at the Alexander von Humboldt Institute for Internet and Society. I’m excited to be working with Christian Katzenbach and all the other great HIIG people. There are a couple of things I’ll be doing here – besides hanging out with the family and doing fancy Berlin stuff 😉 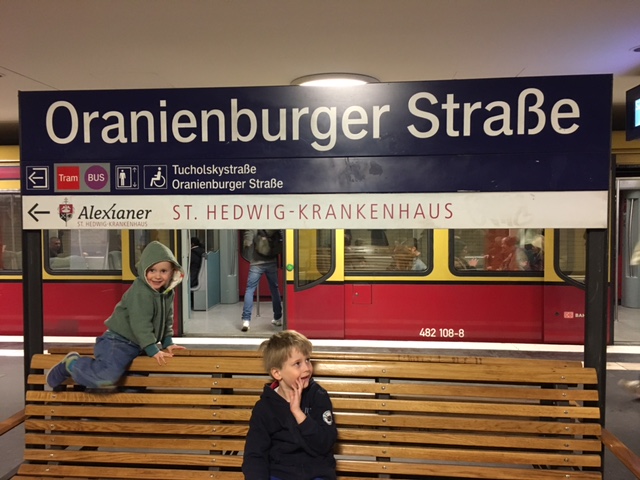 I’m so (so so so) happy that my project “Algorithmic imaginaries. Visions and values in the shaping of search engines” will finally come true! After a really long application process the Austrian Science Fund (FWF) decided to fund this awesome habilitation project! You’ll find the abstract below; more information will follow once the project has started (November 2016 since I’m still on maternity leave). For all of you who have projects under review (or rejected already): don’t give up! It’s a nerv-wrecking process, but if you finally manage to succeed, it’s all worth it!!! (Of course, in times like these peer review has become some sort of strage academic lottery, which does not make the practice any better..)

Algorithmic imaginaries.
Visions and values in the shaping of search engines

Search engines like Google are developed in the US-American context, but are used around the globe. Their business models are based on user-targeted advertising. They collect user data, turn it into user profiles, and sell them to advertising clients. Since the NSA affair practices of user profiling are critically discussed; especially in European contexts with diverse data protection laws, historically shaped notions of privacy, and very different tax systems. The ongoing reform of the EU data protection legislation is an important arena where tensions between global search engines and European policy visions and values can be observed. Besides, European search engines emerge that aim to provide users with alternative styles of search. Some are explicitly developed as a European competitor to US-based search engines (Quaero or Independent Web Index). Others are developed in Europe, but draw on other value-systems to distinguish themselves from big search engines, such as respecting users’ privacy (e.g. Ixquick), protecting the environment (e.g. Ecosia), or creating a non-commercial search engine owned by the public (e.g. YaCy).

This poses important questions: What motivations, value-systems, and visions guide the development of European search engines? How are these imaginations translated into sociotechnical design practices? What power struggles, negotiations, and compromises may be observed? How do place and cultural context matter in the design process? Researchers in Science and Technology Studies (STS) investigated the politics of search engines, the relevance of algorithms, and internet governance. What is missing is an in-depth analysis of the shaping of search engines in specific cultural contexts and the role shared value systems and visions play in it. Rooted in the discipline of STS the suggested habilitation project will fill in this gap by investigating design practices of European search projects using a case-study approach (qualitative interviews, workshops, ethnographic observations).

Results from this analysis will be compared to and cross-analyzed with results from my past research on capitalist ideologies driving global search engines like Google and my present research on visions and values guiding European search engine governance. This overall analysis will result in a typology of algorithmic imaginaries, which describes visions and values in the development and governance of search engines in global, European, and local contexts. It will show how search technologies and society co-emerge in specific economic, political, and cultural settings. The primary focus on European contexts is a particular strength of the project since tensions between global search engines and European governance structures and search projects are growing, but have not been systematically studied yet, both in the field of STS and internet research. 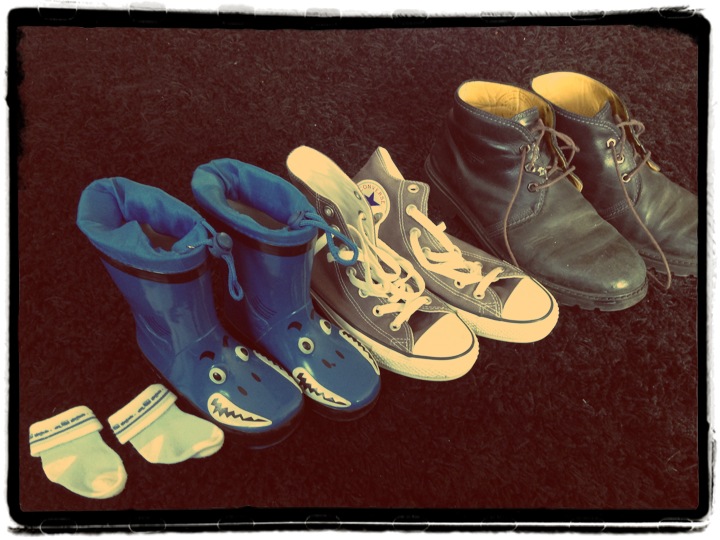 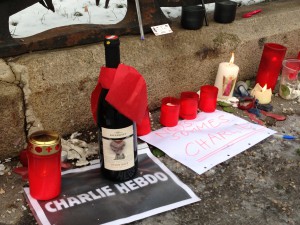 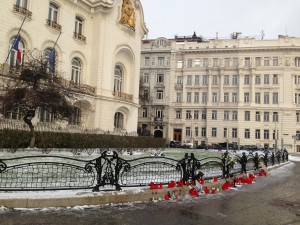 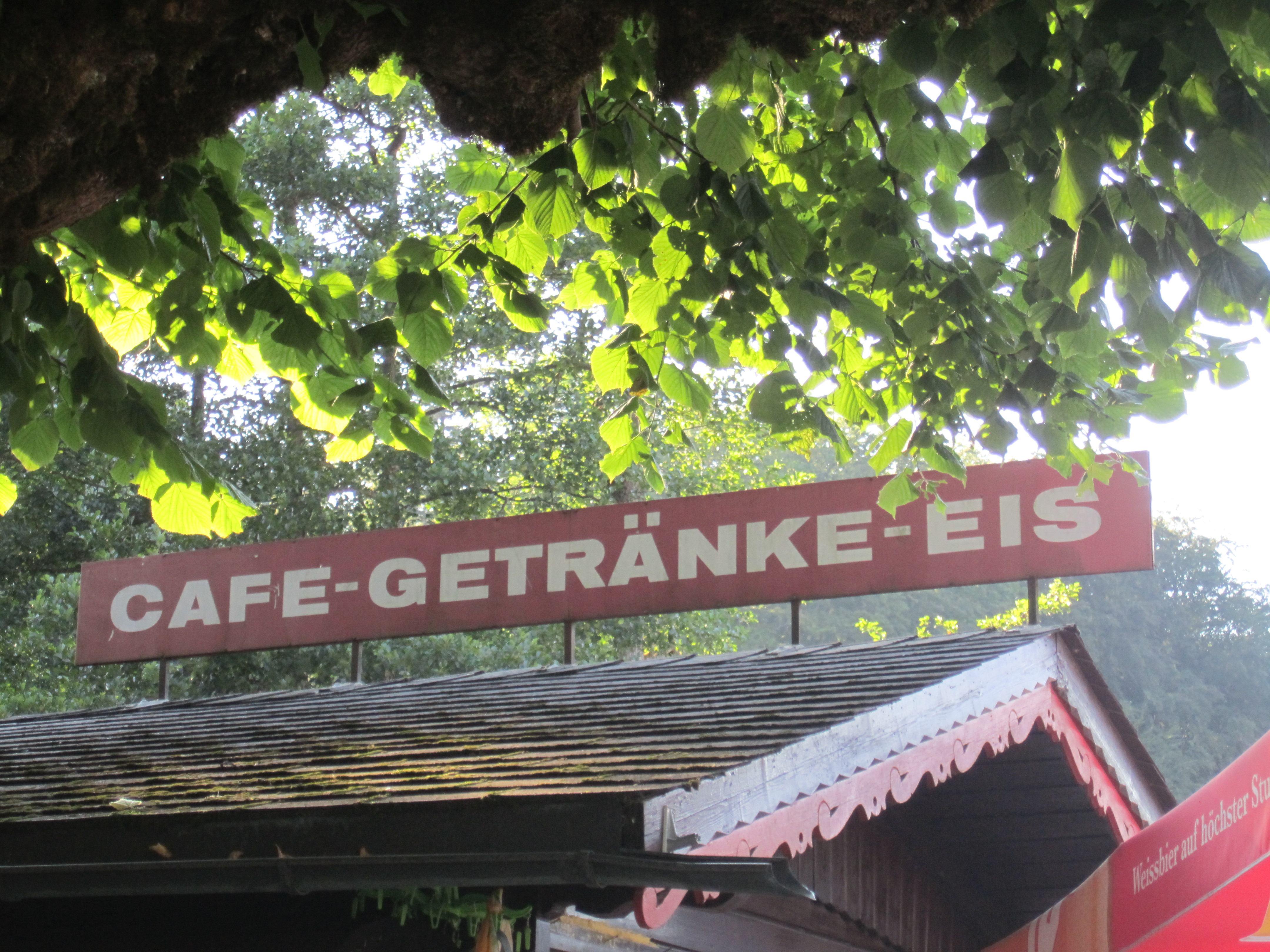 ..the following petition. It’s really important for researchers like me, who are highly dependent on external funding! Thanks!

The budget negotiations between the Ministry of Science on the one hand and the Ministry of Finance on the other hand have apparently reached a stalemate. Despite every understanding for the necessity of consolidating the federal budget, priorities need to be set and the austerity trap must be avoided.

The minimum budget request by Federal Minister Mitterlehner for the performance agreements for the years 2016 to 2018 amounts to Eur 1.6 billion.

This sum is below what is required by the increased international competition, but under these conditions the universities would be put in a position to keep up their operations, improve study conditions and FWF as well as the Austrian Academy of Sciences would be given a trusted minimum basis to provide more means to basic research.

We, researchers and teachers at Universities and Universities of Applied Sciences, at the Austrian Academy of Sciences and in other non-university research institutions, students, members of professional societies and of science policy bodies, further supporters from civil society, economy and arts as well as colleagues from the international scientific community welcome and support this indispensable minimum request for public funding of science as Austria needs Science and Science needs public funding. 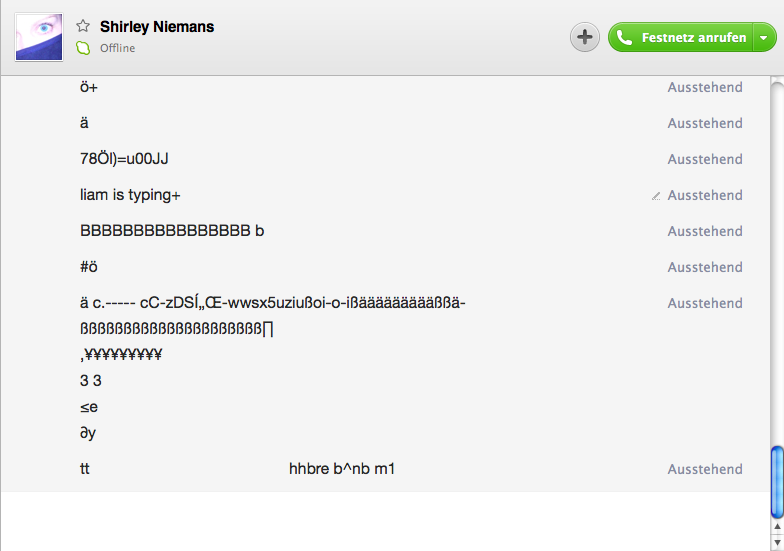 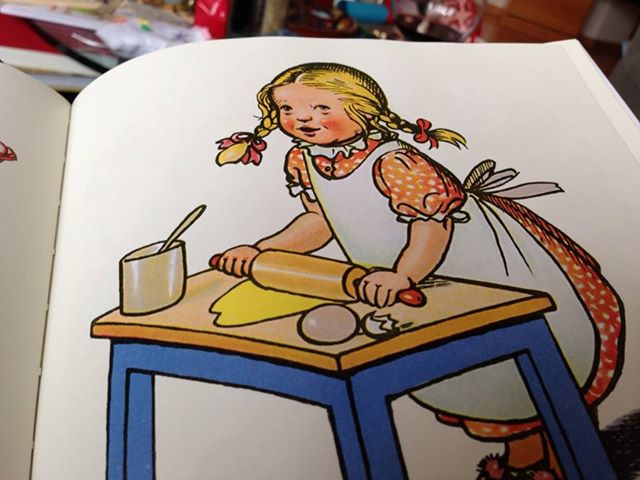 celebrates his first week on earth!!!