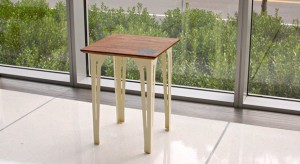 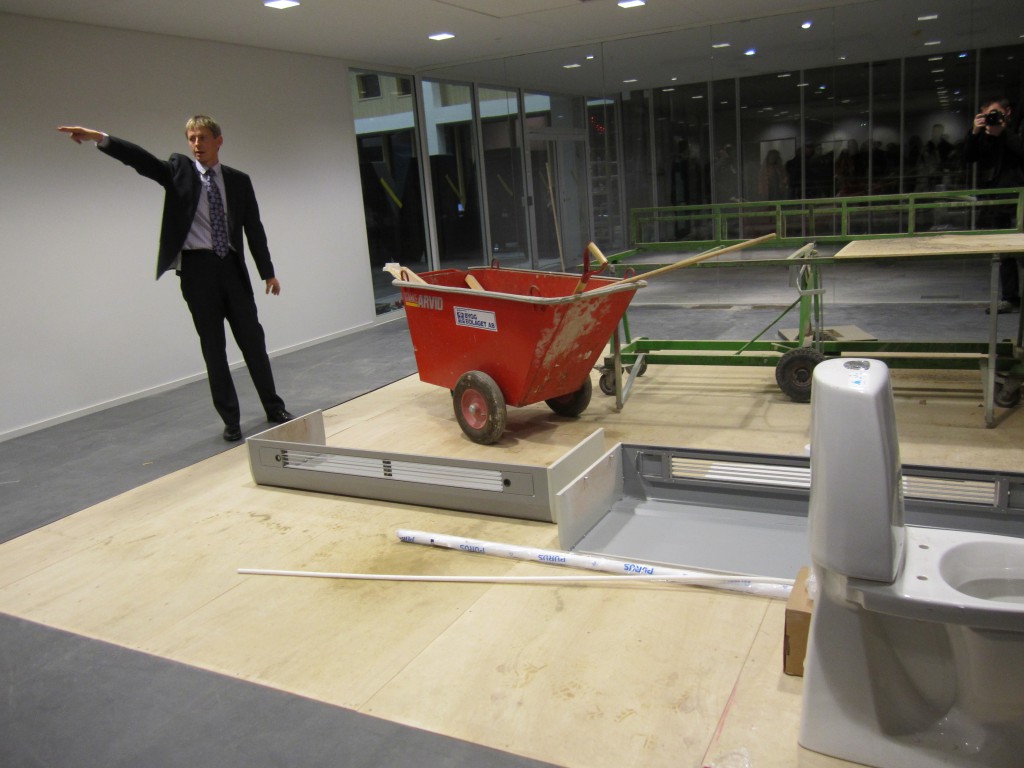 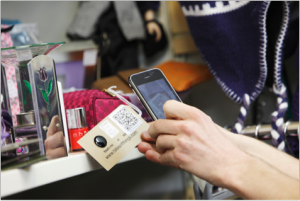 Besides talks there will be an art performance, workshops, and a visit to the new Umeå Arts campus (where the new HUMlab X will be located). These are issues to be addressed at the conference, according to the conf. website:

The conference will present world-class researchers, entrepreneurs, and artists for a critical and engaging exmination of ideas for a world where everything is assumed to be connected, where objects such as cars and roads communicate and where the digital has moved outside of the computer. A basic notion underpinning the conference is the transition from online computers to online things. Examples of relevant issues include; How do we build smart cities? What are the implications of the recording of our movements by GPS devices, sensors and security cameras? What do connected objects actually say to each other, and can we describe their media ecology? Can we better understand the dream of a connected world through media history? How do we design products, services and systems for such a world? What is urban computing? What is a sentient city? How is farming changed when cattle are equipped with RFID-tags and become subject to national supervision?